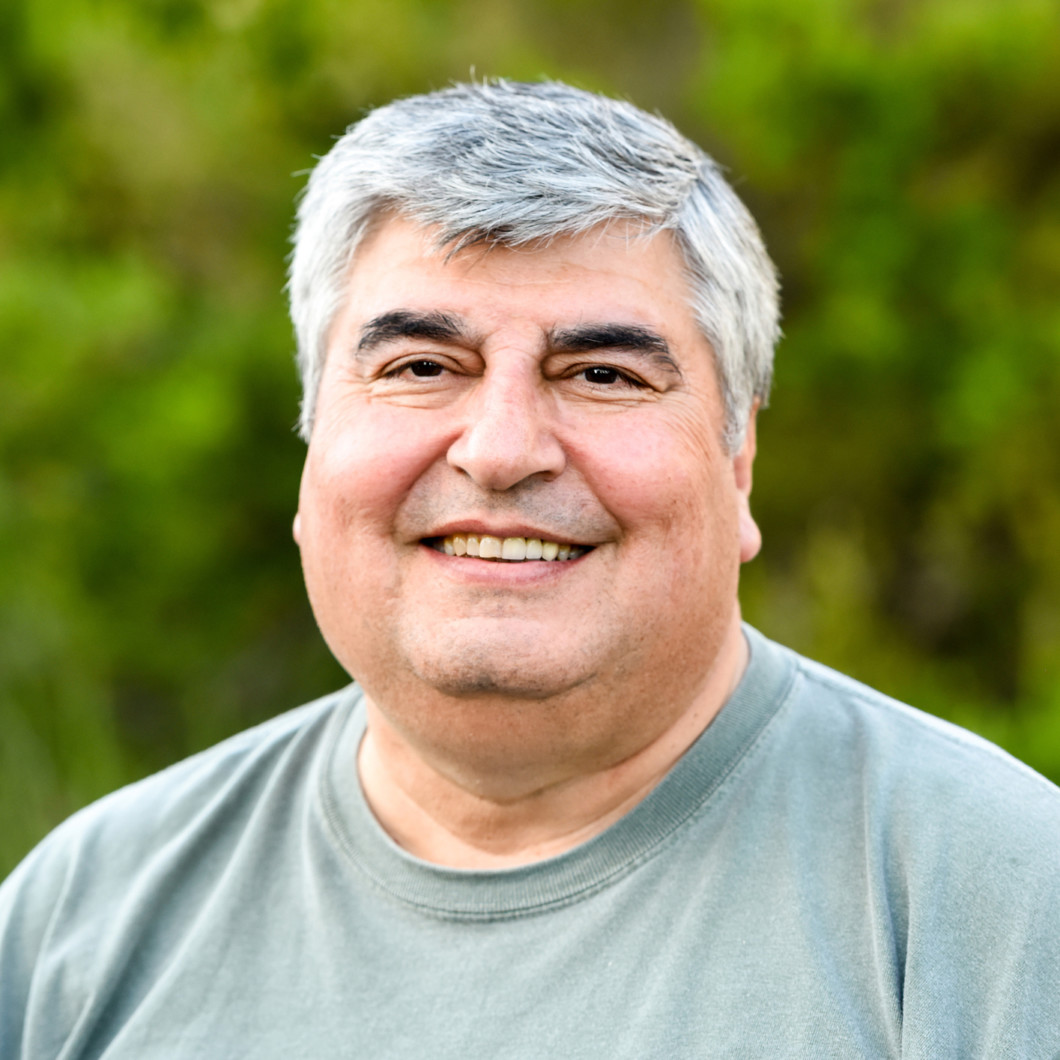 ”Getting that second opinion has been life changing for me. I can’t say thank you enough for the guidance my care team gave me.”

Since 2015, I have had a surgery every February on my ankle—that’s three surgeries in total! When I had the first surgery, my ankle had arthritis in it really bad to the point where it [the arthritis] was deteriorating my ankle.

I had high-quality doctors in the field of orthopedics helping me; I really believe I had the best doctor in ankle replacement. Unfortunately, after the first surgery, he had to go in and redo the surgery because the screws started coming out. I listened to my physician and went in for my second surgery; five months later I was healed up and out of a boot.

Shortly after, I moved to Oregon and all of a sudden I had a screw backing out again. When this happened I felt completely done and exhausted. Not only did I need a third surgery, but I’ve put on all of this extra weight because of the arthritis in my feet; I’m 113 pounds overweight.

But, I listened to my doctor and I had the third surgery. Finally, when I had recovered, my physician said that they wanted to go in for a fourth surgery to put a rod in! I was shocked and thought, “Woah, Woah, Woah...time out!”

Why Steve Went to Grand Rounds

Around this same time, I was working one day at Schwan’s and heard the Grand Rounds story; I was totally blown away. Immediately, I started a case and my care team collected all of my medical records and connected me to an expert in orthopedic foot and ankle surgery at Massachusetts General Hospital (MGH), Dr. Daniel Guss.

“When I received Steve’s case, he had previously been diagnosed with progressive collapse of his arch resulting in severe arthritis and deformity of his hindfoot. The initial fusion procedure of three joints in his hindfoot in 2015 unfortunately failed to heal, as did two separate attempts at revision procedures. Steve’s primary concern was his quality of life and he was facing the daunting prospect of yet a fourth procedure,” said Dr. Guss.

In the opinion Dr. Guss gave me, he agreed that I needed the fourth surgery, but there was another major factor. In addition to analyzing all the details related to my actual ankle, he took the time to think more holistically about my health and tactfully asked whether I had ever sought help from a weight loss specialist. Ultimately, with less stress across the ankle joint and with my diabetes better controlled, I would likely have a better chance at a positive outcome. I thought, “Why didn’t my previous doctors discuss this with me?”

“Looking at Steve’s medical records, I agreed that he needed another fusion procedure that would incorporate not only his hindfoot but also his ankle, a tibio-talar-calcaneal (TTC) fusion. That being said, however, I felt like we owed it to him to ask ourselves, ‘What could we do differently this time around?’ Sometimes this means carefully broaching difficult topics. Weight loss can be incredibly difficult when one is disabled, but if one’s ankle sees less force it may hurt less, even with underlying arthritis. And, if comorbid conditions such as diabetes are better controlled, one has a better chance of healing after a fusion surgery. I brought this up with Steve as humbly as I could, and recommended that he at least seek a consultation with a weight-loss specialist so he doesn’t have to go it alone,” said Dr. Guss.

To be frank, Dr. Guss’ second opinion was spot on. The major factor was getting my weight off, which I completely agree with. I have a 42 BMI. On top of that, I’m type II diabetic which will probably go away when the weight comes off. I also have sleep apnea. I have all of these contributing factors showing I am not in good health.

After I reviewed the information, I took the opinion to my doctor and I showed her that I would benefit from losing weight before considering an additional surgery. She completely agreed with Dr. Guss’ opinion.

Now that my surgeon is on the same page as Dr. Guss, I am going in for a bariatric consultation that Grand Rounds has set up. I am also getting a second opinion to make sure that whatever option we decide on, whether it is a lap band or a sleeve gastrectomy, my expert [in bariatric surgery] must also agree with the plan.

Getting this second opinion from Grand Rounds was the best experience. If I didn’t have the second opinion from Grand Rounds, I don’t know where I would be right now. Losing the weight is going to be a life changing event for me. I will have a better quality of life and not have to have the same surgery year after year. I should be in better shape and be healthier; it’s a win win situation.

I have recommended this service to everyone and I am so thankful to Schwan’s for offering this benefit to their associates. Grand Rounds connects you with the best physicians in the country. Getting that second opinion has been life changing for me. I can’t say thank you enough for the guidance my care team gave me. I have been through three years of hell, and now I finally have someone I truly trust.


Start getting better with Grand Rounds >